Design Disruptors (or not)

MaddyTalk : the robot (in French)
Old formats for new times 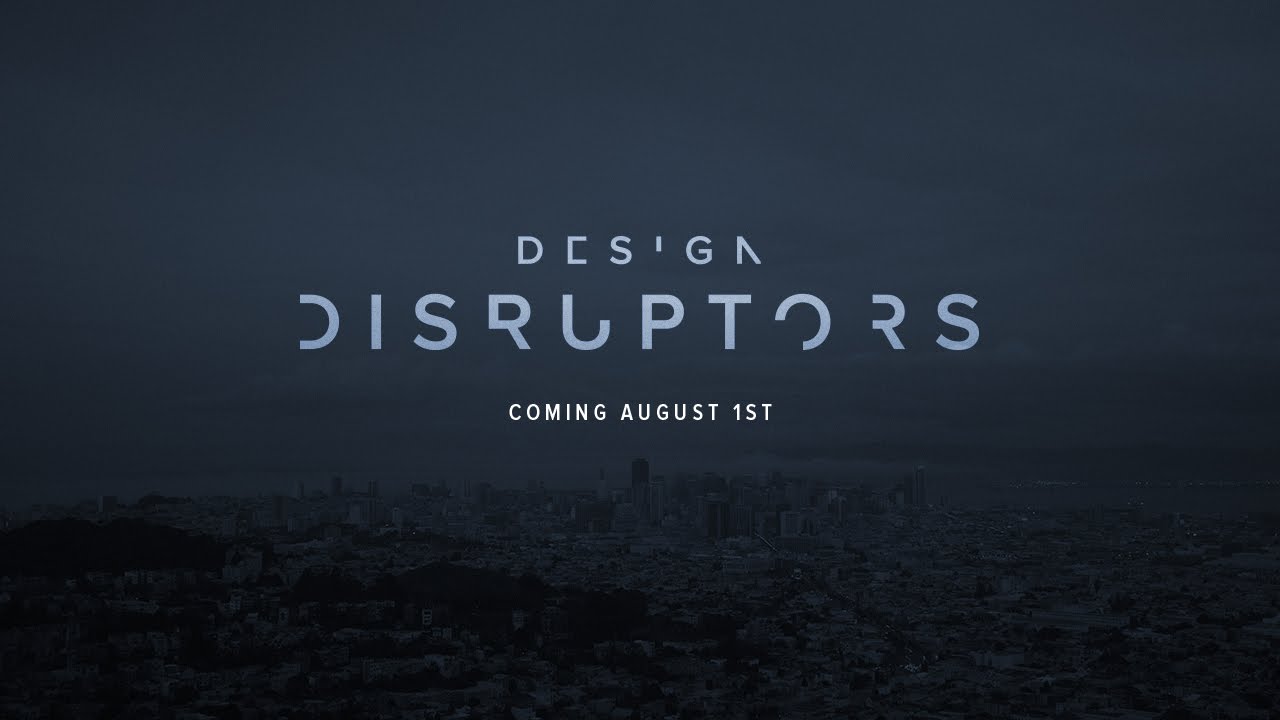 I saw the documentary Design Disruptors by InVision at NUMA in a preview showing the 26th July.

What can be said about this film? Well, the word disruptors is highly inappropriate. We are used to see it associated with any “revolutionary” change. But in Design Disruptors it is an antinomy. One cannot call disruptive Facebook or AirBnB, two of the most counterintuitive sites in the world. One cannot ignore iOS and Apple. One cannot aspire to innovate saying clichés such as “design should be addressed to the user” or “design is more than an interface”.  For one hour, people apparently very happy with themselves talk without giving a slightly different opinion or starting a debate on the future of the job.

Finally, the film shows a professional way based on both collaborative thinking and making a fool of the client. Nothing new. The documentary has nevertheless some good points: the direction and post production are excellent and we learn that the designers of the XXI century are as the publicists of the XX century full of themselves, unreceptive to the real world and shameless.