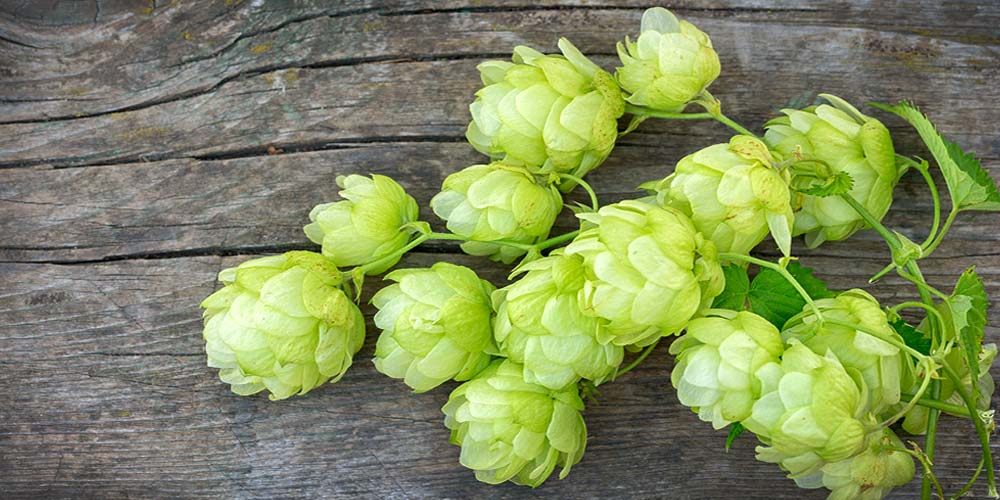 Despite of what the illustration of this article suggests, hop-by-hop HTTP headers have nothing to do with hops. It is rather in the sense of "jump" that the word is used here. But the hops are beautiful and are used to make beer!

Discovery (by the mistake)

So, how does one discover the hop-by-hop headers ? In my case, by chance, writing a proxy in Python to one of our HTTP services generating pdf.

was always raising an exception:

These headers, few in number, oppose the vast majority of end-to-end HTTP headers. Their goal is quite simple: avoid transmitting information on the entire Internet communication chain between the client and the server that is only useful for a connection between two nodes of the chain. Saving a few kilobytes on each HTTP packet does not seem so important but this kind of details makes the Internet works so well on a large scale. The engineers who thought this architecture, its standards and its protocols really did a good job, nothing is neglected at any level.

After a little reading on the subject, the error message becomes very clear, my proxy should not transfer hop-by-hop headers: